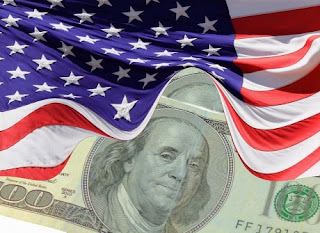 
For more on this report, click here to read the full document.